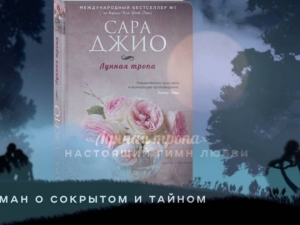 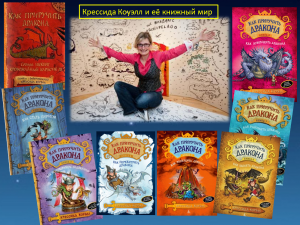 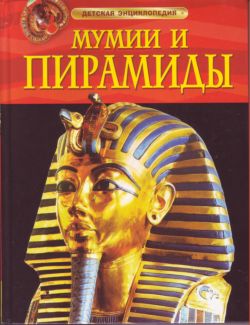 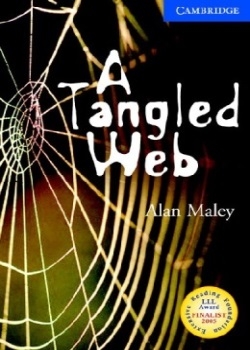 Award-winning original fiction for learners of English. At seven levels, from Starter to Advanced, this impressive selection of carefully graded readers offers exciting reading for every student's capabilities.

Dan Combes is a former MI6 agent living peacefully in France. After being attacked by a former colleague, he realizes his relationship with the British Secret Service has not yet finished. He believes the attack is linked to his roles in Berlin and Central America. But that was years ago so why do they want him dead now? Dan returns to England and confronts his difficult past - a web of lies and deceit that he knows must end. 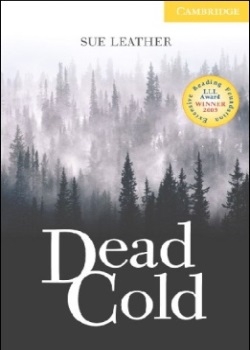 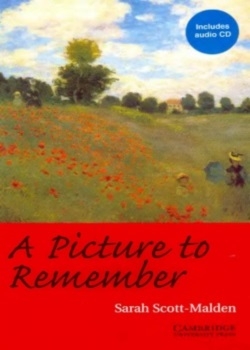 Cambridge English Readers: In the Shadow of the Mountain 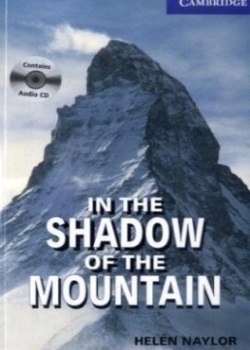 Cambridge English Readers: The House by the Sea 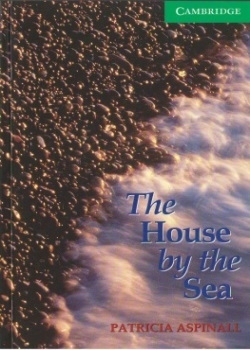